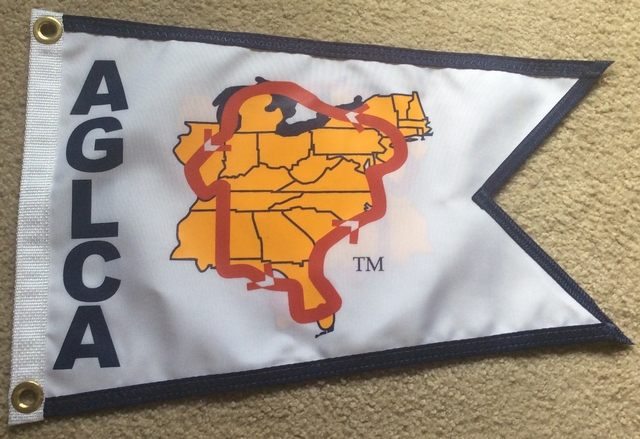 One of my longest dreams (other than being an astronaut) is to travel by boat the “Great Loop of America”.

The Great Loop is a circumnavigation around the eastern half of the United States. We will start in the Upper Chesapeake Bay, go down the C&D Canal, down the Delaware Bay, up the New Jersey coast into New York at New York City . We travel up the Hudson (past the Statue of Liberty), take a left at the Erie Canal and follow it for about 100 miles.  Then north past Oswego, then shooting across Lake Ontario we enter the Trent/Severn waterway. This leads us up to the Georgian Bay and following the  Northern Passage across the upper edge of Lake Huron and then into Lake Michigan.

Down the eastern edge of Lake Michigan into Chicago (yes, down the middle of Chicago) and into the Illinois River. Now heading south we enter the Upper Mississippi. Following it south past the St. Louis Arch and then about 200 miles and we join the Tennessee River. (This is about the half way point) We follow the Tennessee south meeting up with the Tennessee–Tombigbee Waterway and pop out in the Gulf of Mexico.

We then follow the Florida Shore line until we hit the Atlantic Ocean and Georgia. Coming inside off the ocean we travel up the Inter-Costal Waterway to the mouth of the Chesapeake Bay at Norfolk VA. 400 miles later we are home.

Total of 6000 miles. We expect to take a year doing it, traveling slow and with the weather.

The flag is from the American Great Loop Cruisers Association.  At any given time there are about 200 boats along the loop.   We fly the flag so that we can meet other people as crazy as we are to take a year off to go boating.   There are lots of people that have done the loop, there are a few that have done it more than once.  (It’s also said that there are some boats out on the loop for over 5 years looking at everything along the way.  )

3 thoughts on “The Great Loop”